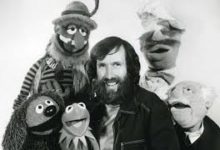 Jim Henson created the Muppets. In late 1989, he sold his company to Disney for $150 million. In early 1990, he began experiencing flu-like symptoms. On May 15, he got really sick. Wikipedia reports: That night, Henson’s wife Jane, from whom he was separated, came to visit for the last time. Hours later, on May […] 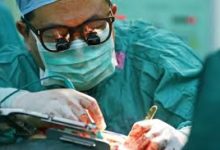 The free market is a system of cost-cutting through mass production. Profits rise as costs fall and prices fall. The difference is volume. The most famous model is Henry Ford’s auto assembly system. Now it has come to medicine a century after it came to auto manufacturing. A friend of mine had knee replacement surgery […] 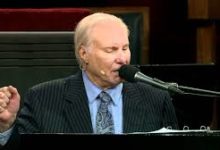 It’s the 30th anniversary of my aching back. It’s better these days. I sit in a Herman Miller Embody chair. Yet the story is a strange one. In 1986, I was speaking at the New Orleans gold conference. I had spoken there several times over the years. My partner John Mauldin had come along. He […] 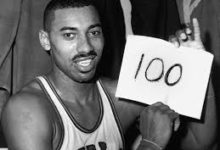 Wilt Chamberlain was the greatest American athlete in the second half of the twentieth century. At the University of Kansas, he was a great track & field athlete. The 7’2″ goliath ran a sub 11 second 100 yard dash and also threw the shot put 56 feet. Despite competing and excelling in both sprinting and […] 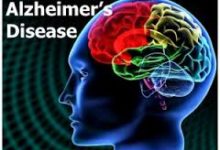 We all fear Alzheimer’s. No one wants to become a vegetable who is dependent on his family or some expensive staff. There are lots of health food assessments and diets. Whether they work or not is mostly guesswork and faith. So is the following. But this was published in Psychology Today. This does not make […] 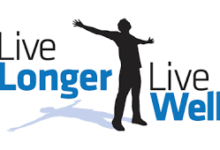 This is not a joke. There is a major research project that needs urine samples. If it is successful, there will be a simple test that will let people better assess their risks of future diseases. If it works, some day life insurance and health insurance premiums will fall for those who pass the test. […] 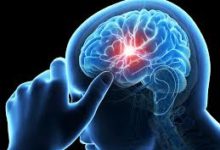 By Joe Sabah In February 2016, I celebrated 12 years Poststroke, YIPPEE! On February 24, 2004, I experienced a stroke. After 6 weeks in rehab I was back doing what I love best: Speaking and Presenting “How To Speak for Fun and Profit.” The Seminar now in its 37th year. Every year for 10 years […] 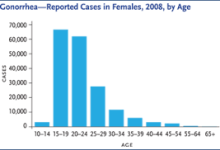 Talk about inequality! Here is the case against redistribution. (Click the link.)

This MSNBC report covers the highlights.

I offer these as an introduction to a great debate.