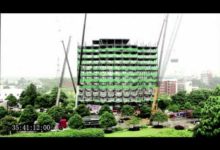 I liked this video. Now watch this. Pay attention to how few workers are visible in any stage of production. The construction company announced in 2010 that it would do it in 2016. It did. There is no way that these techniques will not be adopted all over the world. Nobody is going to give […] 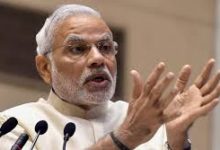 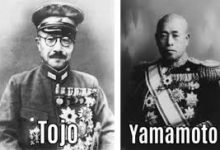 “We had about 4.5 million barrels of oil out there and all of it was vulnerable to .50-caliber bullets. Had the Japanese destroyed the oil, it would have prolonged the war another two years.” — Admiral Chester Nimitz On December 7, 1941, the Japanese Imperial Navy launched the most suicidal naval attack in modern history. […] 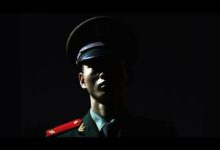 Here is a story that deserves more attention. The estimate: 100,000 people a year “donate” their vital organs. Then they lose vitality, such as heartbeats. They don’t get paid. This is Communism. People do this for the sake of the cause, it says here. There is a book on this: Bloody Harvest. It was published […] 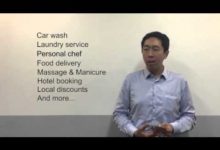 This video is fascinating. It is about a full-scale Uber-based economy. It lasts two minutes. There are more videos. Click the link.

By David Stockman A Chinese billionaire goes missing practically every day, as a recent Washington Post article explained: That’s what happened last year when China’s richest man — at least on paper — lost half of his wealth in less than half an hour. It turned out that his company Hanergy may well just be […]

We are told that China’s government has found a way to overcome the business cycle, create jobs, and avoid inflation. If only it could get someone to move here. Or here.

I return to a theme that apparently only I ever talk about: the economic meaning of the phrase, “international capital flows.” You may think I’m exaggerating. You may think that what I am about to write is widely understood. You would be wrong. Either I’m dead wrong about what I’m saying, or virtually the entire […]

First, there was this: Now there is this:

China, meaning China’s central bank — the People’s Bank of China — started buying Treasury IOU’s again in March. It purchased $36 billion worth. It now holds over $1.2 trillion in Treasury IOU’s. China has now leaped ahead of Japan as the #1 foreign holder of U.S. government debt. Add Hong Kong to this: another […]